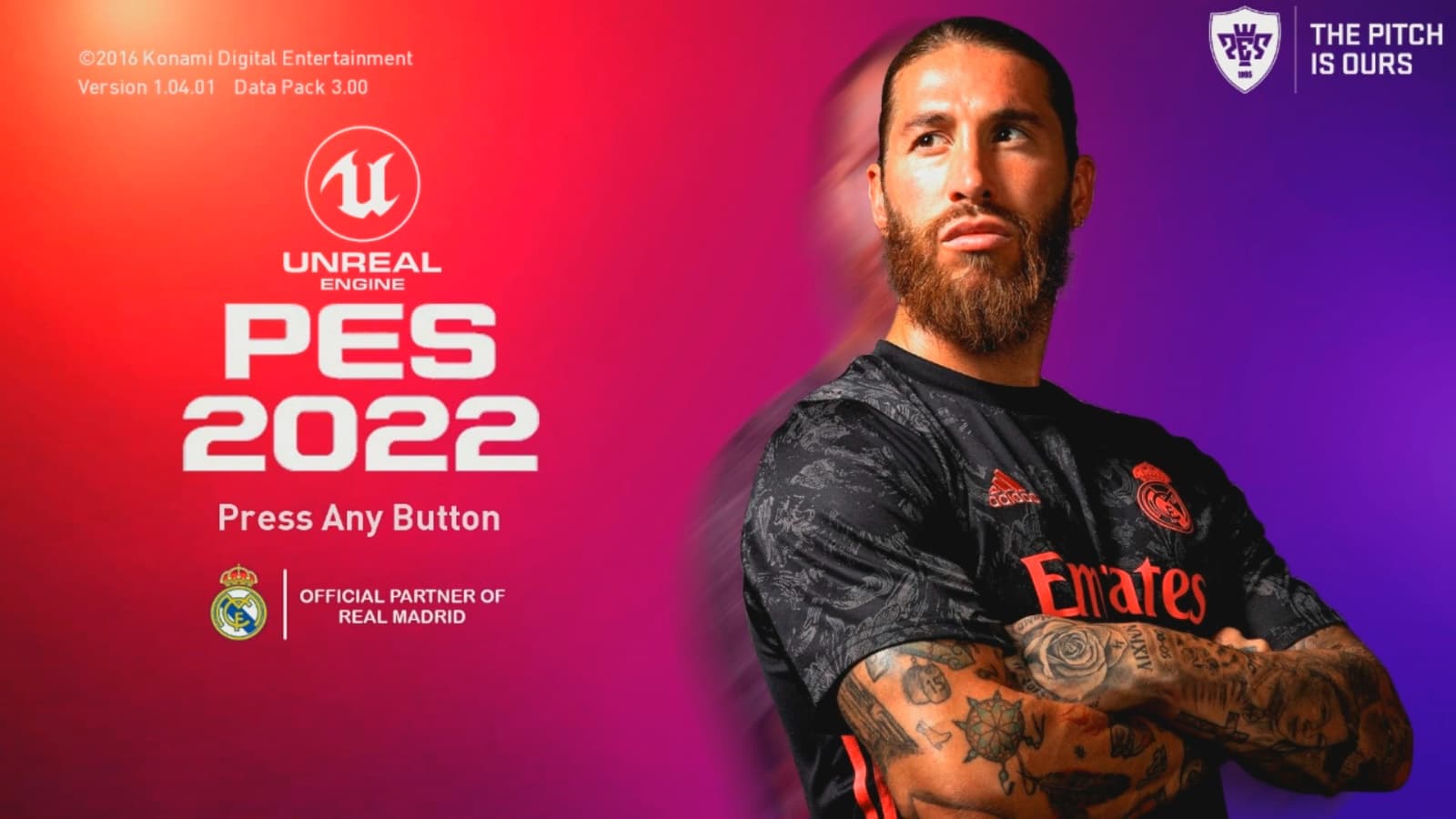 Defenders are the root element of any football game. In this post, we will check out eFootball 2022 best defenders.

The Defenders are the back strength of any team when you are playing a high-performance football game like eFootball.

The center-backs are the cornerstone of any football game and the heart of the defense. While on the other hand, Fullbacks also play a crucial role in modern football.

We have organized the player in order of their overall rating. However, you must consider the other factors like formation, position compatibility, Acceleration, and physicality.

It also relies upon the player’s playing style like working with a defensive high line, or Short Passing if likes to play it out from the back.

Van Dijk again tops the chart as a center-back. He is still the best center back and one of the best defenders in eFootball 2022.

Virgil Van Dijk is the highest-rated defender in eFootball 22. Sergio Ramos and Marquinhos are the other top defenders you can bet on eFootball 22.

Picking the best defender is a lot depends on the players playing style. Van Dijk is overall the best, Ramos and Marquinhos are also too good when it comes to defending skills.

We have ranked the player below. We have expanded this list to the top 7.

Bayern Munich Alphonso Davies tops the list in the left-backs while Jordi Alba was close to him in the second spot.

There are significant changes in the quality right-backs eFootball 22. Trent Alexander-Arnold takes the top spot with 85 ratings.

Achraf Hakimi and Kyle Walker are on the top 5 list of right-backs.

Liverpool right-back Trent Alexander-Arnold is one of the best right-backs that can cause trouble with their short, long passes and beautiful free kicks.

Other things to consider while picking the best eFootball Defenders

For picking the best defenders in eFootball 22 don’t just see the player ratings, it depends on a lot of factors which include playing style and formations.

We debated this briefly in our earlier post. Some defenders work differently in different situations. Overall the best two defenders to go for are Sergio Ramos and Virgil Van Dijk.

While on the other side Kalidou Koulibaly, Mathijs De Ligt, and Ruben Dias are much more physical than Marquinhos, No doubt Marquinhos is a top defender but it depends upon the player to player. Some players go with a rating and some will go with physical conduct.